Thanksgiving is not the same thing as Testimony. 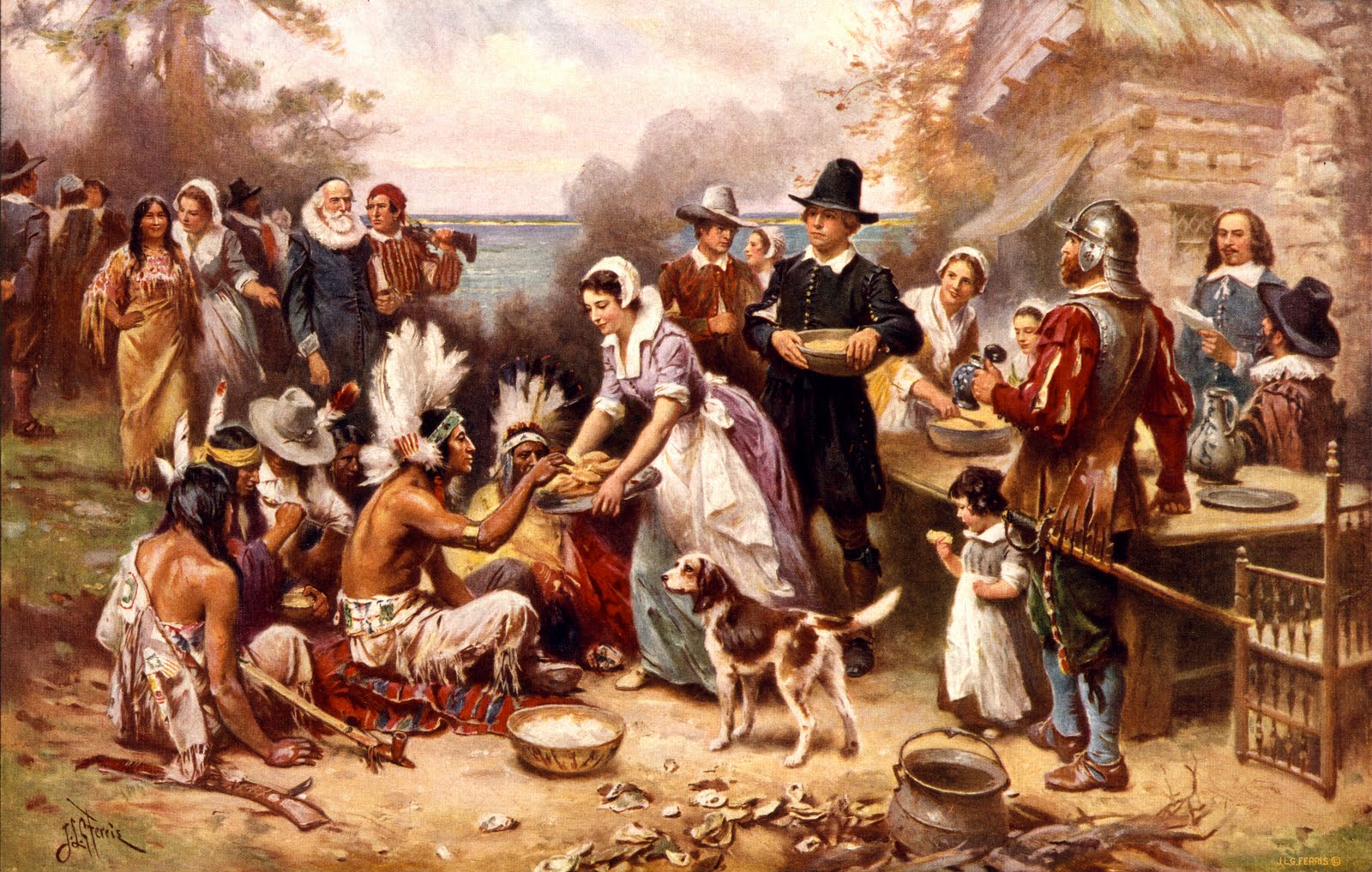 Thanksgiving is showing appreciation to God. It is a reaction in form of gratitude for what God did.

Testimony on the other hand is telling others what God has done.

There is a common notion out there that there is no testimony without a test, but that’s from one perspective. There need not be a trial or temptation before testimonies can emerge. It takes a revelation to know that everything is given by God and testify about it. 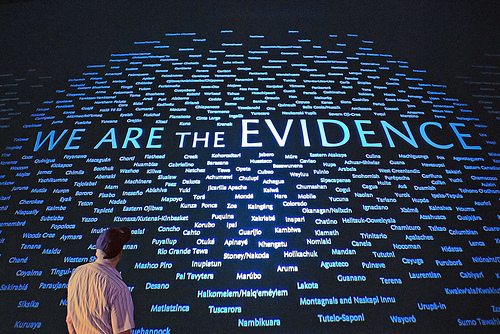 The goal is not to show off what you’re capable of doing, but to to return all the glory back to God, realizing that everything is indeed, given by God.

Testimonies help encourage other people and rekindles hope in them, knowing someone just overcame the same issues they are experiencing.

Gratitude pleases God. Thanking Him for His goodness and sharing it with others draws Him closer. No wonder, David was a man after His heart!

Remember, IT’S ALL ABOUT JESUS!

Verse of the Day